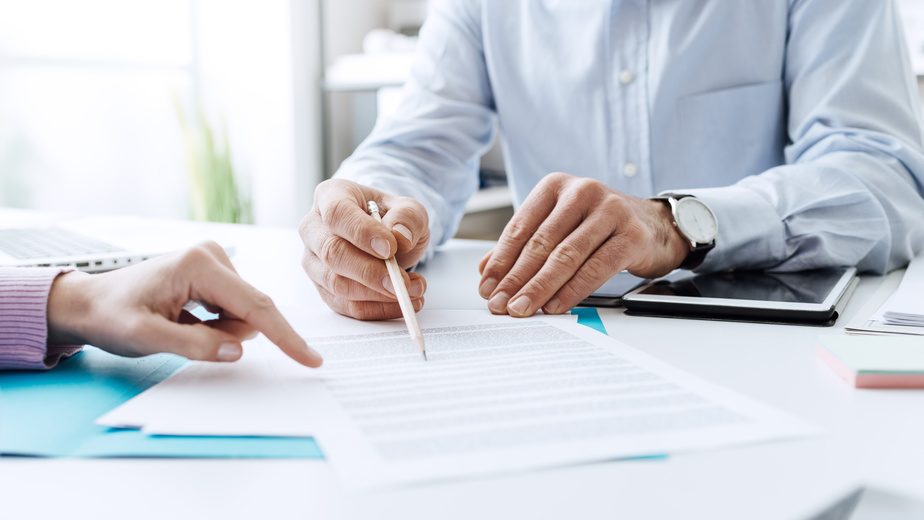 Dispute: Contractor submitted an unsubstantiated 5.6 Million Euro claim threatening to delay the project if not paid in full.

Targe: Project shall not be delayed, reduce claim as much as possible.

Project details: EPC contract for brownfield project including civil works and all technical systems and plants. Tie in was planned during a general plant shutdown, time was  of the essence. Contractor submitted an unsubstantiated claim for additional works and acceleration measure in the amount of 5.6 Million Euro 3 month before completion threatening to delay the project by 3 months if not agreed to. Contractor severely underestimated the works initially and tried to turn a lump-sum contract into a reimbursable contract for which contractor claimed for each hour worked.

Dispute: Application of liquidated damages and claim for general damage 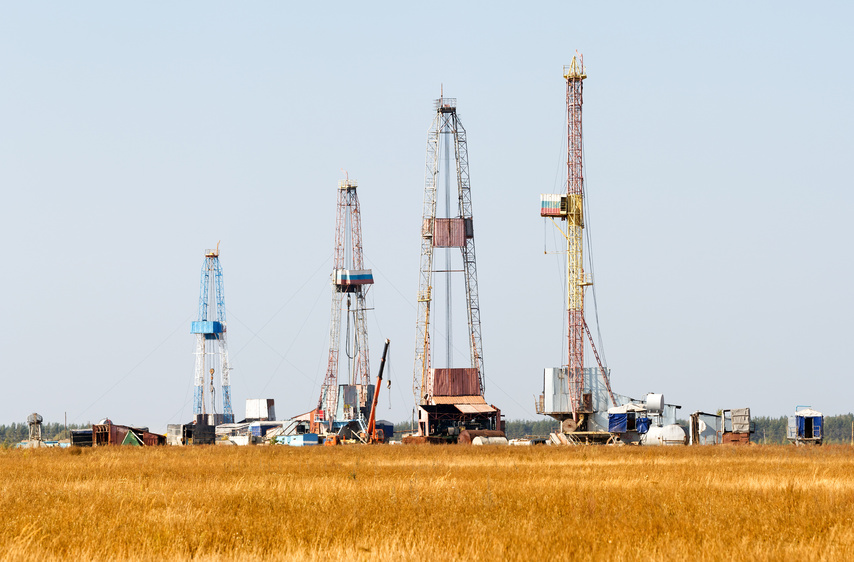 Topics: Engineering changes from EPC resulting in cost and time overrun. EPC disputed any impact while at the same time applying LDs.

Main target: Prepare claim to get approval of open VORs while ate the same time defend against the application of LDs. 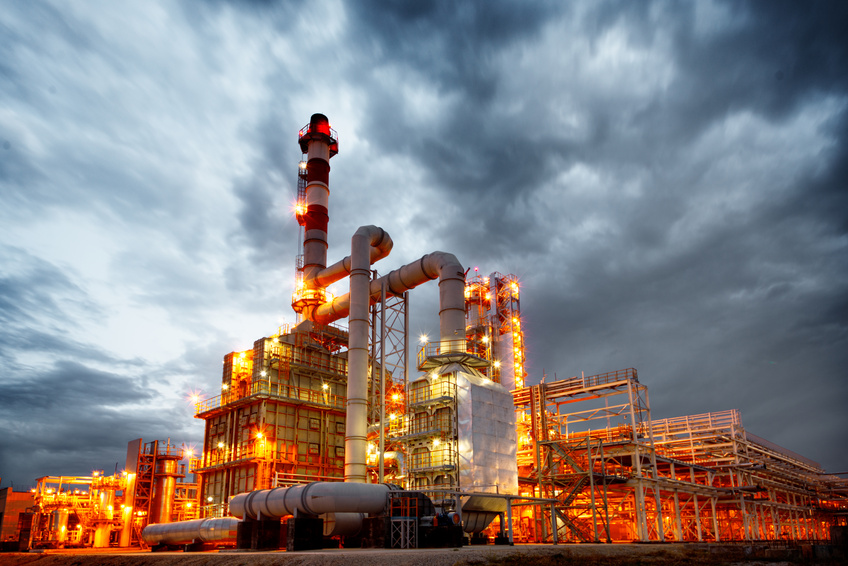 Topics: Cost and schedule overrun partly due to design changes by the end customer. Avoiding enforcement of LDs.