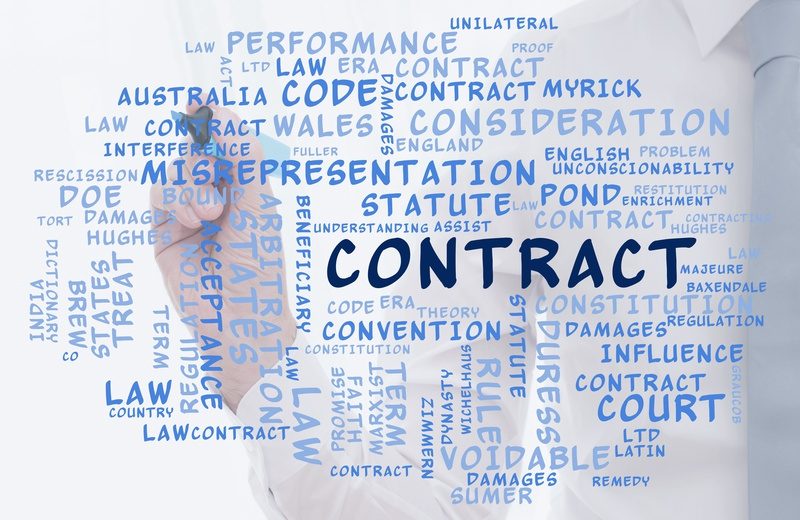 Conflict seems to be an inherent part in international oil and gas projects. There has hardly been a project in which the parties agreed on all the issues that presented itself during the execution of the project. Some of those conflicts are minor and can be solved quickly. Some other conflicts are harder to solve and potentially lead to financial disadvantages of either party. If such disadvantage becomes to big and cannot be solved by negotiation, a party might want to explore further dispute resolution options. While there are a number of different options available, arbitration seems to be the most common one. This is rather unfortunate since arbitration is an option that is usually chosen at the end or after the project was completed.

I prepared a paper looking into several different aspects of arbitration including:

If you are interested in reading the full paper, just drop us an email via our contact page. Please fill „Dispute Resolution“ into the subject line.